How will my 3 year old handle a build project using Modern Methods of Construction (MMC)?

There is an upward trend of using Modern Methods of Construction (MMC) across the construction industry due to the number of benefits it provides. Recent examples include the Nightingale hospital projects where the first stage of the new NHS Nightingale Hospital in east London was completed in just nine days and Birmingham Nightingale Hospital in one week. Then move on to companies like TopHat set up in 2016 and having secured financial backing from Goldman Sachs have signed their first major corporate client BoKlok (part owned by Ikea and Skanska) to provide modular housing production and have the ability to scale their offering significantly.

There are of course many more examples available and whilst playing Lego with my 3 year old boy it gave me an idea for a social experiment. Just how well will he perform using MMC methodology?

Now this isn’t exactly a scientific approach but I thought, “what the hell, it will be a bit of fun and keep him entertained”.

I started out by prebuilding some blocks of wall, added in a door, some windows, fences and some traditional building materials (single blocks). Then I tasked him with building me a house and watched to see how he would tackle the task.

He immediately reached for the pre-built blocks of wall to kick the build project off quickly and within a minute or so most of the walls were up, with the door and a window in place. Once he ran out of MMC products, he moved on to the singular blocks which took a lot longer to get in to place and with a lot less accuracy to the original spec (I’ll admit I couldn’t help but get involved a little at this point).

From my observations, when using the MMC building materials the build went much quicker as you would expect but also he was able to quickly identify and put the pieces in the right places when compared to using the singular blocks and having to take time to think about the next steps.

Now I’m not exactly sure how to translate this to real world scenarios but it was a lot of fun and hopefully a light-hearted read amongst some of the doom and gloom stories around.

Now, on to our next project! 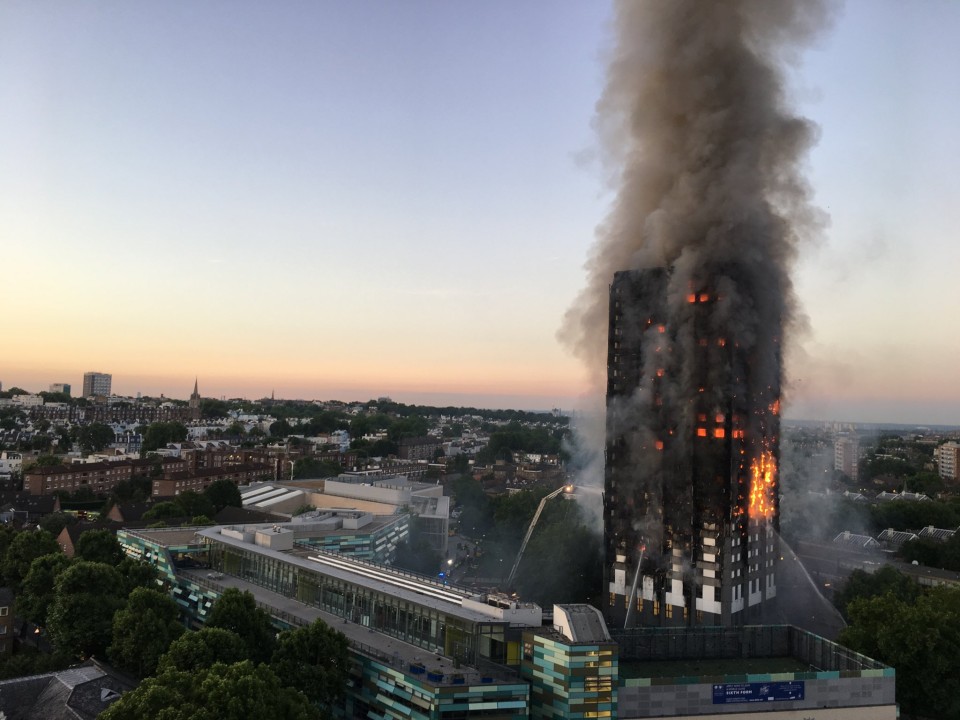 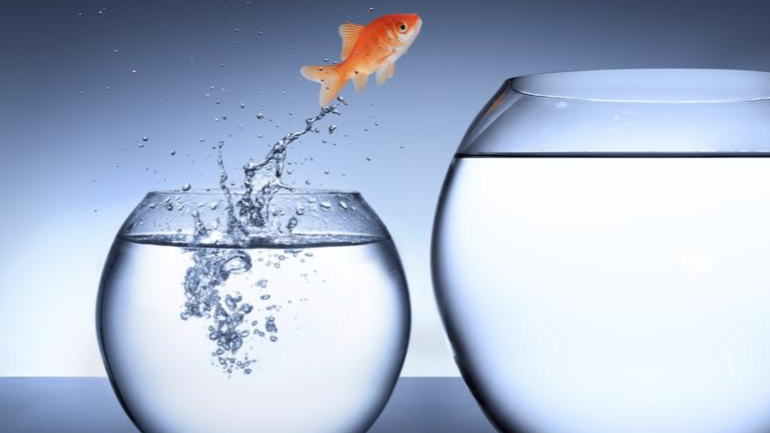 HAS COVID-19 MADE YOU RETHINK YOUR CAREER PATH? 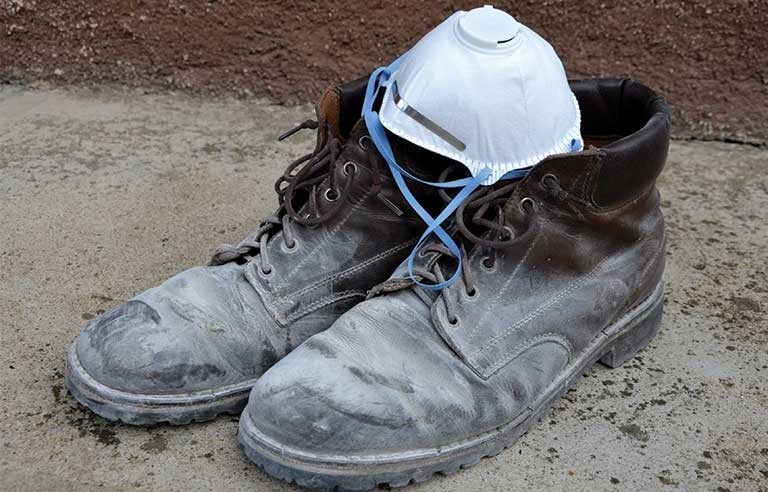