Women represent half of the world’s population and, by extension, half of its potential. It has been proven multiple times that empowering women stimulates productivity and economic growth. The global management consulting firm McKinsey Global Institute (MGI) published a report stating that improving gender parity in work could realistically add £150 billion in GDP.[i] This figure roughly equates to the size of Britain’s total annual government expenditure on education, defence, and transport combined. With that in mind, closing the gender disparity in the workforce is not just a moral obligation but should be an imperative focus for all UK businesses.

In particular, companies within the blue-collar industries, such as manufacturing and construction, must address their gender disparity as women continue to constitute a clear minority in the workplace. There is also the growing problem of men tending to occupy the higher skilled and high paid roles within these industries to consider. As a result, gender inequality needs to be tackled in two key areas: the gender pay gap and the lack of women entering the industry in the first place.

Why is there a gender disparity?

It would be naive to suggest that there aren’t gender stereotypes surrounding certain jobs. Applications from women are few and far between for warehousing, manufacturing and construction-focused roles. Equally, there are fewer applications from men than women when it comes to administrative positions.

These stereotypes are deeply rooted. Flashback to 100 years ago and only men would work. ‘Work’ was heavily based on manual labour, while women worked in the home. Jump forward to the 1940s and women demonstrated their ability to carry out manual labour during the Second World War. In the years after the War, women pushed for their right to work and began entering employment in full force by the 1970s, but tended to enter roles that mirrored the home sphere – care-focused and service-focused roles.

Now in 2021, four decades on, the world of work is completely different and much more gender-dynamic. The advancement in technology and automation has made work in the UK far less manual. However, the initial gendered stereotypes of where men and women should work have been so deeply ingrained that it still has influenced today.

What can companies do to close the gender gap?

There is a misconception of blue-collar industries being a dirty, male-dominated environment. This goes some way to explain women’s reluctance to get involved in these areas. Education is key to changing this. Everyone has heard the expression ‘you can’t be what you can’t see’. Girls need to be able to see women currently contributing to the industry, and opportunities for progression need to be made more visible. Girls should also be encouraged to study STEM subjects (Science, Technology, Engineering & Mathematics) at school to reduce the gender imbalance in STEM students, graduates and later, professionals. Blue-collar businesses need to consider the future; investing more in educating young girls now will prove rewarding in 15-20 years’ time when looking to recruit and finding themselves spoilt for choice.

Companies within blue-collar industries should be making an effort to generate more diverse pools of candidates in their hiring process to increase female representation in the workforce – particularly at a senior level. Research has proven that the most promising methods for recruiting more diverse candidates include automated screening using AI and blind hiring. Other options include offering more flexible working arrangements and avoiding the use of overtly gendered language in job advertisements.

Elfab (a global manufacturer of pressure relief products) has been committed to attracting and retaining women. Their methods include tailoring their recruitment process to attract more female applicants through advertising vacancies on websites such as ‘Where Women Work’. They are now in a position where half of their senior managers are women.

Things are heading in the right direction:

In 2019, the UK reached 1 million women in core STEM occupations and the number of women in professional engineering roles has almost doubled in the last ten years. Misconceptions about gender-specific roles are gradually diminishing as the number of women within these industries increases. These steps should be celebrated but there is still a long way to go. There are plenty of benefits of attracting more women to blue-collar industries. Most importantly, from a business perspective, women represent a talent pool that has only recently begun to be tapped. Neglecting to make opportunities visible to women limits the potential for your business to flourish. As we progress through this decade, companies within the blue-collar industry that create a more gender-balanced workforce will see their productivity and innovation prosper, while those that overlook the importance of female participation are likely to be left behind. 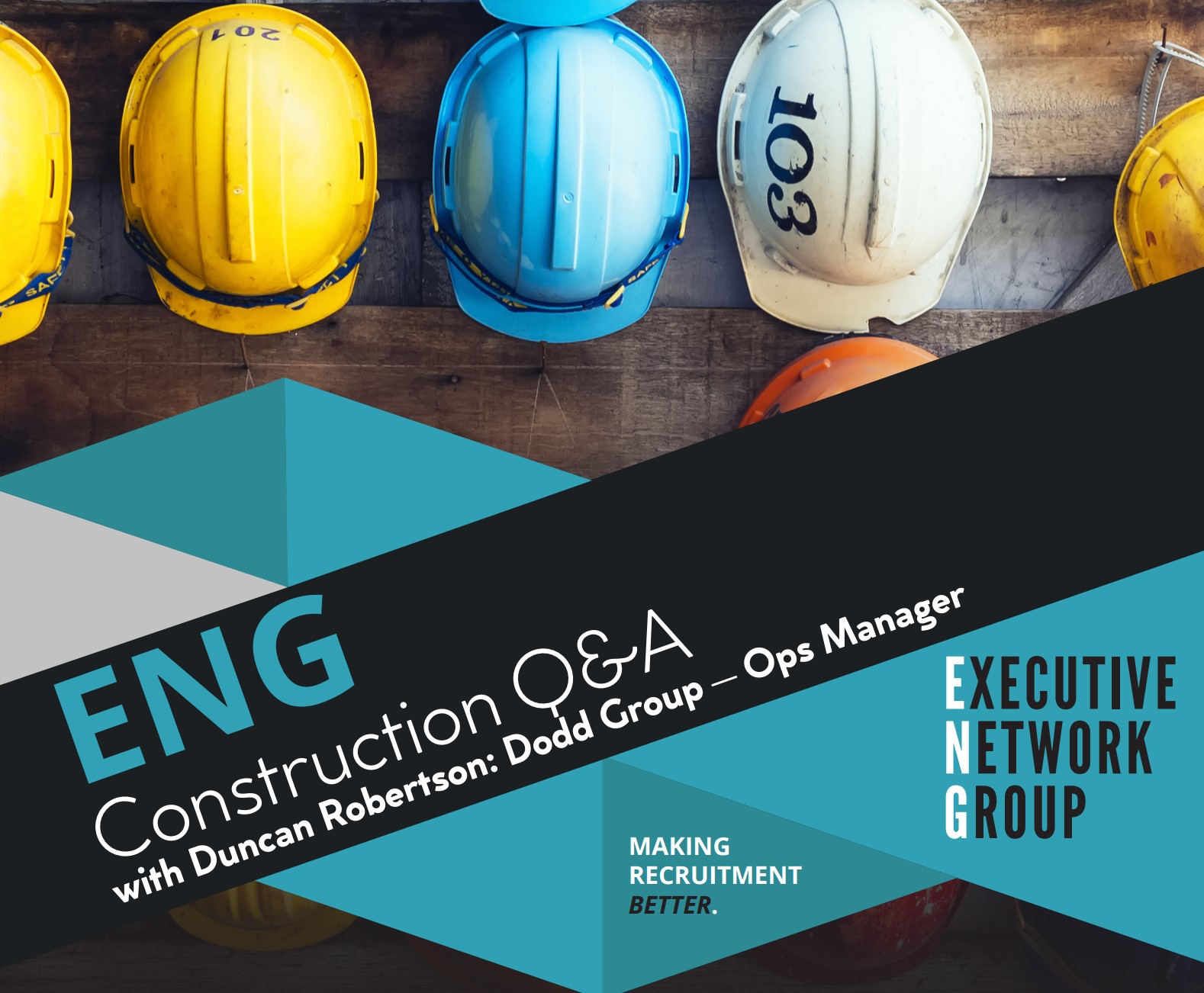 CORONAVIRUS, BREXIT AND MENTAL HEALTH. HOW IS THE CONSTRUCTION INDUSTRY HANDLING THESE FACTORS? 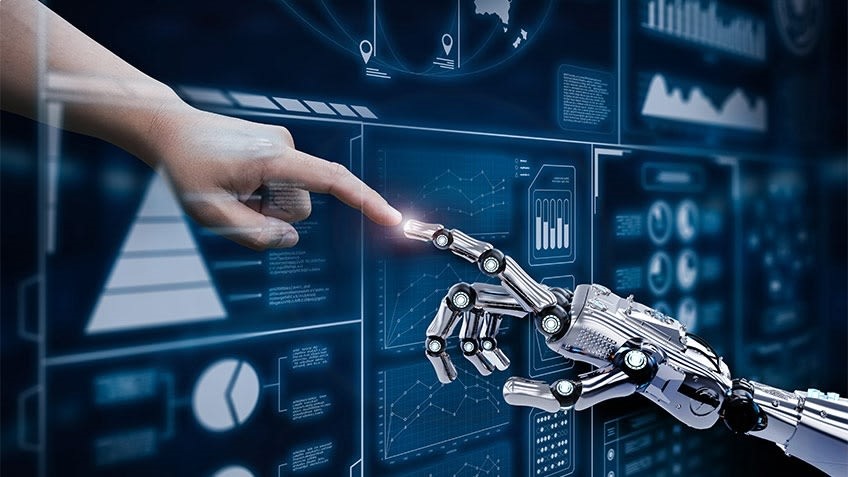 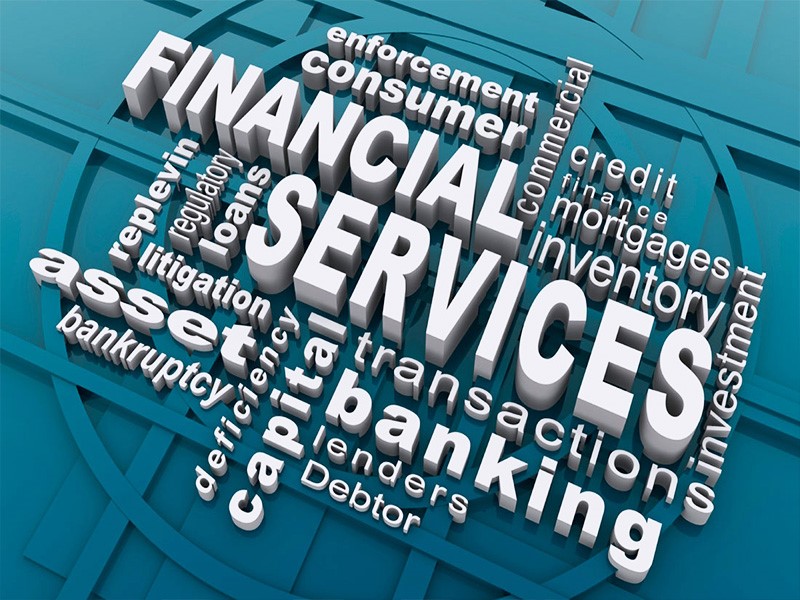