There's no place like home....or is it the office?

This current climate has allowed for a number of key changes to the ways in which a lot of us have been working. There’s nothing quite like a pandemic to alter the ‘norms’ we have become so accustomed to whether this be; the podcast you listen to on your commute or the overly priced coffee shop that lures you in right before you enter the office building. Whatever it may be, heading into the office and getting on with the day at hand, has largely unchanged over the years. However, with our ‘new normal’ on the horizon and the past 10 or so weeks of WFH being enforced, wherever possible it is clearly stirring up a conversation that has perhaps, in some cases, been lower on the priority list for employers.

Recruiting within the HR market, discussing flexible working is by no means a new topic however, more frequently than ever I am seeing the conversation being mentioned. No doubt thanks to the government guidelines ensuring if possible, employers are enforcing home working. Recently, I have seen a number of opposing and contradictory results from polls and personal opinion across LinkedIn and through my own conversations due to the matter being largely subjective, dependent on reasons such as; an individuals home situation. It isn’t uncommon to see arguments for and against with the avoidance of a commute being appealing and in favour of WFH whilst, others arguing that the ability to gain face time and communicate frequently with colleagues boosts morale. Whatever your preference, one thing is for certain, there is an abundance of opinion but little clarity on whether the pro’s of one really do outweigh the other.

Below are some of the main points that I have seen be discussed or mentioned as well as discussion topics found on LinkedIn;

It can be argued both ways; with some declaring that whilst at home they are free from distraction, can avoid excessive questions from those around them and forces a more autonomous way of working. The opposing view sees people claim that they feel more productive in the office, and that they have distractions at home by way of pets, family members as well as holding their hands up to say that they don’t have as much motivation to work alone and at home.

It’s no surprise that physical human interaction sparks brain activity and as learnt in Yale's Science of Well-Being course, can have positive impacts on a persons general happiness. With this in mind, is it better for us all to be office based or can we still gain enough social interaction after hours and during days off to warrant more solo home working?

I’m sure I’m not alone when you come to Friday and realise you have spent more time in the office this week than anywhere else and suddenly the burn out effects are hitting. However, is it possible that working from home, despite the often negative connotations around employees ‘getting away’ with working fewer hours as they avoid the watchful eye of Managers etc. could actually result in longer hours being worked as the separation of work / home is suddenly easier to blur. In addition, during some of my conversations prior to writing this article, it was noted that employees commented on feelings of unjustified guilt whilst taking a lunch break in the garden or fussing over their child for a moment during the day, in case the phone rang and it was missed or an email wasn’t responded to immediately. Of course, this could be due to a number of reasons; micro-management that has now created a sense of fear for the said employee being one however, regardless it is still an important factor to note. If employees feel a requirement to work over their regular hours then can burn-out be experienced more often and potentially go unnoticed by other employees and employers due to the lack of physical contact? The positive of this point is of course, though potentially blurring the home and work life, it does give (naming a few) 1. parents an opportunity to spend more time with children and 2. allows for more flexibility and freedom to an individuals life to a certain extent which, to some will be hugely helpful and positive.

I think it is clear that I too sit on the fence with this question, with so many pro’s and con’s for both sides my suggestion would be to accept a hybrid future when it comes to flexible working. The idea that all individuals work in the same way is outdated and with the help from a pandemic potentially, this time of uncertainty has allowed for employees to show their employers the positives of WFH and that with sufficient support it can be a powerful and relevant option for many within the workforce. With that in mind, it is also important to state that office based working is hugely successful for the remaining workforce and the idea that this is the ‘end of the office’ is absurd to me. One size, does not and has not fitted all for as far back as we can see. The beauty of your workforce and no doubt the success comes from a range of talented and hardworking individuals who’s strengths require various environments to flourish. With employers now making a mountain of key and important decisions to ensure continued success it is paramount that flexible working, if not already offered is considered as a potential hybrid solution moving forward.

HOW HAS COVID-19 AFFECTED HR? 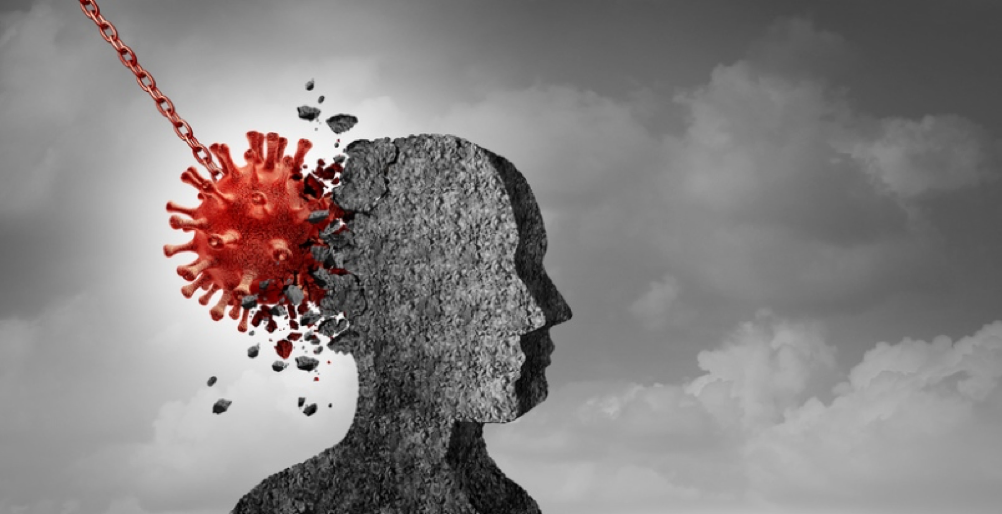 HR TEAMS MUST CONSIDER THE MENTAL WELLBEING OF THE POST-LOCKDOWN WORKFORCE...

VIRTUAL ONBOARDING - HOW DO CANDIDATES REALLY FEEL ABOUT THE 'VIRTUAL EXPERIENCE'​?